Coyotes in San Francisco – Not a Figment of Your Imagination 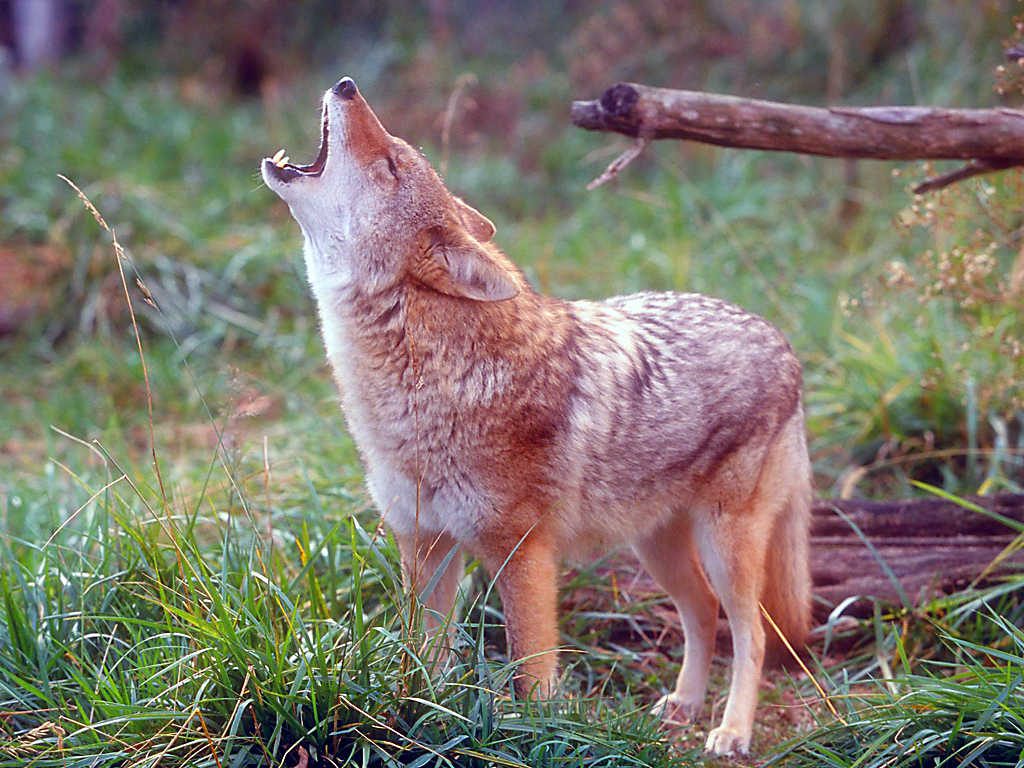 San Francisco has it’s fair share of Wildlife.  From foxes, to hawks to feral cats and more, one often overlooked, but in my eyes, majestic, species, is the coyote.
The good folks at Baghdad by the Bay have an awesome blog, and it just happened to take a little look at the primitive dogs recently.
From Glen Park Canyon, to Golden Gate Park, to Park Presidio and beyond – SF’s coyotes are making a comeback.
Here’s a clip from the blog post:

I had one walk by my car when I was driving through the Presidio and I stopped thinking it might be a lost dog. Luckily I realized when it was a couple feet from my window that it wasn’t a dog. We stopped and looked at it safely from inside the car until it got bored with us and started to walk away. Coyotes are seen by the Native Americans as tricksters and I wanted him to leave first. If I decided to drive he might have done something stupid like jump in front of my car since they’re fast and having to explain to my friends in SF that I hit a coyote with my car in San Francisco is just something that might be a little difficult for some people to understand.

If you know me, you know I’m just as likely to have stopped for that coyote, and before realizing it was wild, probably would have gone out and tried to rescue it.  Luckily, it was these folks and not me that ran across the K-9.
Meanwhile – check out Baghdad by the Bay’s blog to check out all sorts of other San Francisco awesomeness.